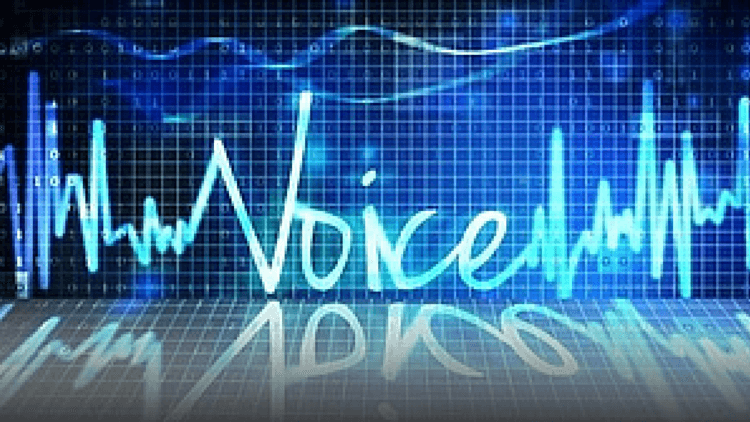 Tonight as Melia was playing with Cameron’s 3DS it hit me, Cameron had voice recordings on it! He made a big deal out of recording a special song. It was a secret. He didn’t want us to hear it until it was done. One night he played it for me, which was the only reason I knew it was on there. David had never heard it. So when Melia hit play, my eyes got big. I said, “Oh my God. Cameron has stuff on that. Drop it”. I was afraid she would accidentally erase it.

What we found was priceless, and typical Cameron. Second time my day was made today!

Special song for Reindeer (his favorite): I had no idea this one existed.

Special song for Melia & Zoey (our dog): I didn’t realize this one existed either.

To keep him balanced, I found one he likely recorded for Melia after she was being mean (rude) to him:

Then two of the photos he took. The first one I mentioned on a very early post. He asked to take a photo of Melia and I so he could remember us after we were dead. Brought whole new meaning to that post. 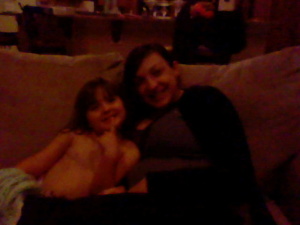 And a portrait of his beloved Reindeer. I now sleep with him. He comforted Cameron every night for 7-years. He does a pretty good job. 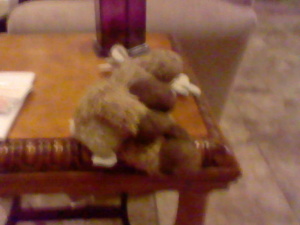