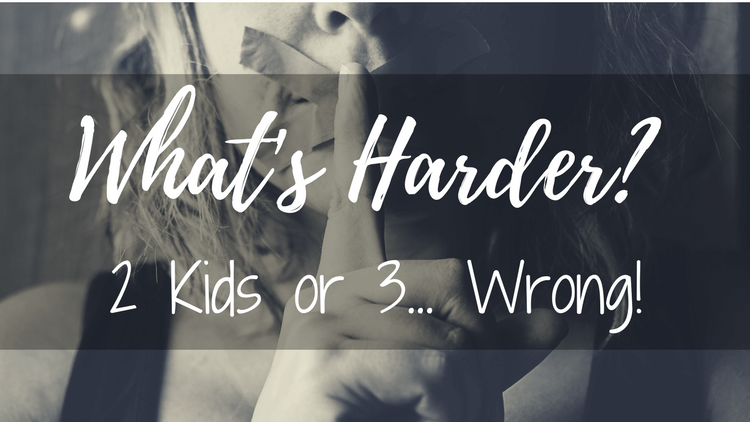 As the Duke and Duchess of Cambridge welcome their third child, my news feed erupts in royal baby fever. A new heir to the throne. Royal traditions requiring mothers to push a baby from their body then stand in front of the world immediately after as if nothing happened. Quickly the conversation turns to their transition to raising three children.

Opinions fly on Facebook as they argue what was the hardest transition for parents. One to two or maybe two to three kids? Others argue the most difficult is when a child leaves the nest to pursue their own life.

These conversations sting, but I don’t dare join in.

If I did I would say the hardest transition was going from three kids, back to only two. Going in the reverse direction, regardless of what the numbers are is far worse.

Imagine the response that would get!

People would be sad. They would be “sorry”. I would probably be accused of using my loss as a way to “trump” everyone else’s hardship. Someone would start a phrase with “at least”. Others would feel an extra moment of gratitude for what they have because no everyone is so lucky.

This isn’t the response I would want, so I stay quiet.

As a bereaved parent I simply want to share my story, my perspective. It is just as valid as everyone else’s. There are actually a large number of us that share the same view. But this part of the conversation is missing. No one wants to acknowledge this reality because it means it could happen to you. I used to think like that.

If we could join in, we’d also share our perspective from “before”. I would say going from three to two was the absolute hardest. However, before that, I would have said the adjustment to just one child is the most difficult.

Your first child has the largest impact on your life. Every single thing changes: your schedule, how you spend your time, your priorities, your heart. The most life changing transition ever. Until… you lose a child.

Then your entire world changes… again.

14 Comments on “Everyone Arguing Over What’s Harder 2 or 3 Kids…They Are All Wrong!”