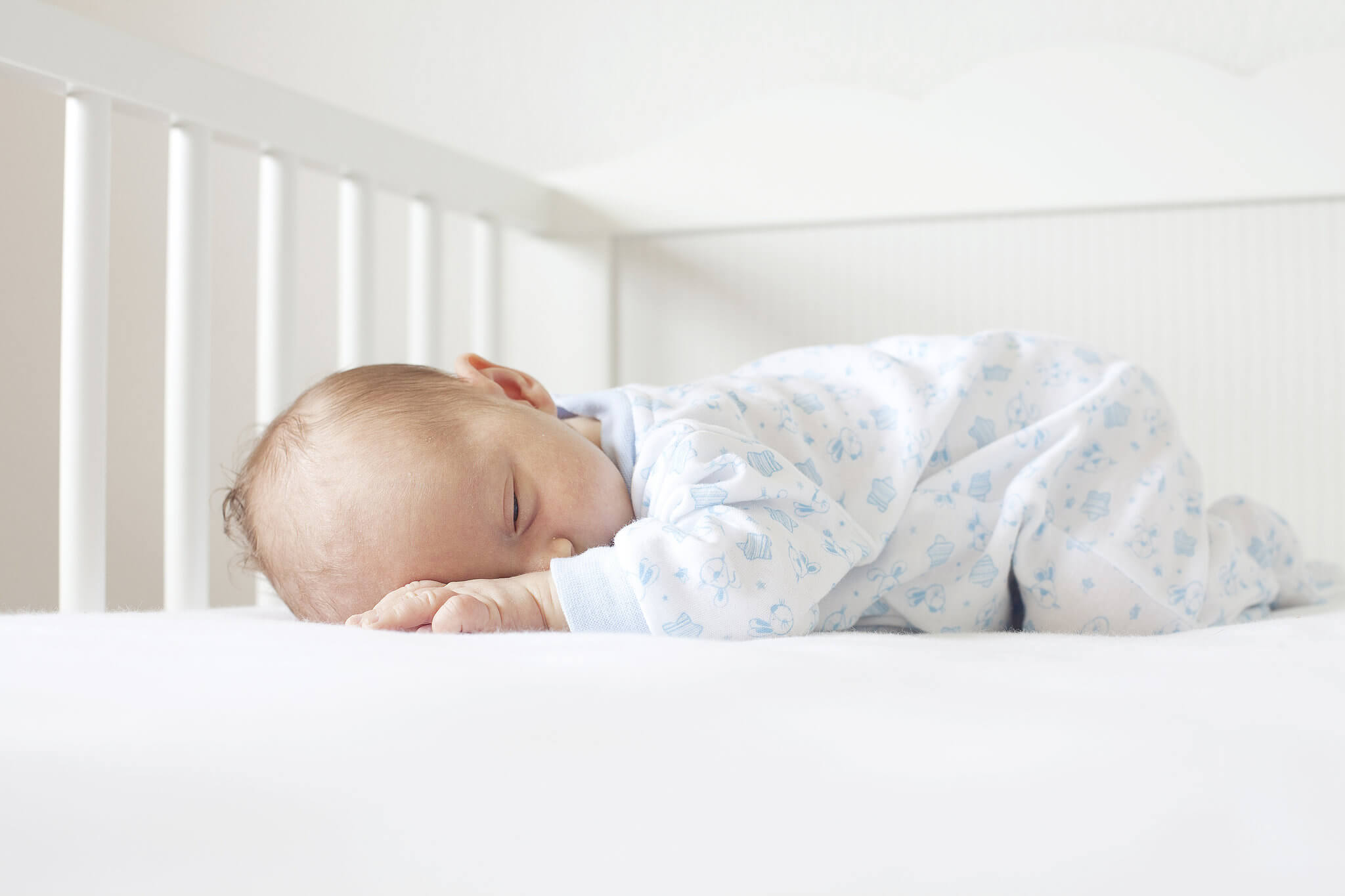 They all say don’t do it. Don’t even think about doing it. Next to formula feeding (which I do by the way), it’s the single worst thing you can do as a mom! Why would you risk letting your baby sleep on their belly?

Well I not only thought about it. I did it! And I liked it!!!

It seriously saved my sanity…for one day at least.

Sienna is still learning how to sleep. During the night she is a champ! I’m sure you will hate me when I say at 2-weeks old she is typically sleeping for a 6-hour stint. But only at night! During the day we struggle. There is no rest for the wicked (did I just call my precious newborn wicked?).

She is tired. She yawns. Her eyes get droopy. She snuggles in to take a nap like a good little baby. Then BAM, those eyes open again! Sometimes it’s a noise she hears. Sometimes it’s her big brother/sister kissing her on the head. Sometimes she startles and throws her arms in the air…only to try the whole thing again. Each attempt as unsuccessful as the last.

We reach a point where she gets fussy. She just wants to sleep…needs sleep. But sleep won’t come. So I hold her. Bounce her. Pace the room. She takes her binky. She spits it out. Cries for her binky again.

I just want to get something done. Even if it’s just eating breakfast or peeing. Nothing major. But these are all forbidden.

Today, I did it. When her eyes closed, I laid her ON HER BELLY! It was glorious. The most magical thing in the world. She actually stayed asleep. I got 3 whole hours. Imagine the stuff I could have done, if I had wanted to. Maybe tomorrow?

For now, I am content being a horrible mother…again! That and a belly sleeping supporter.

Do you have other successful sleeping strategies?

2 Comments on “How Belly Sleeping Saved Me”