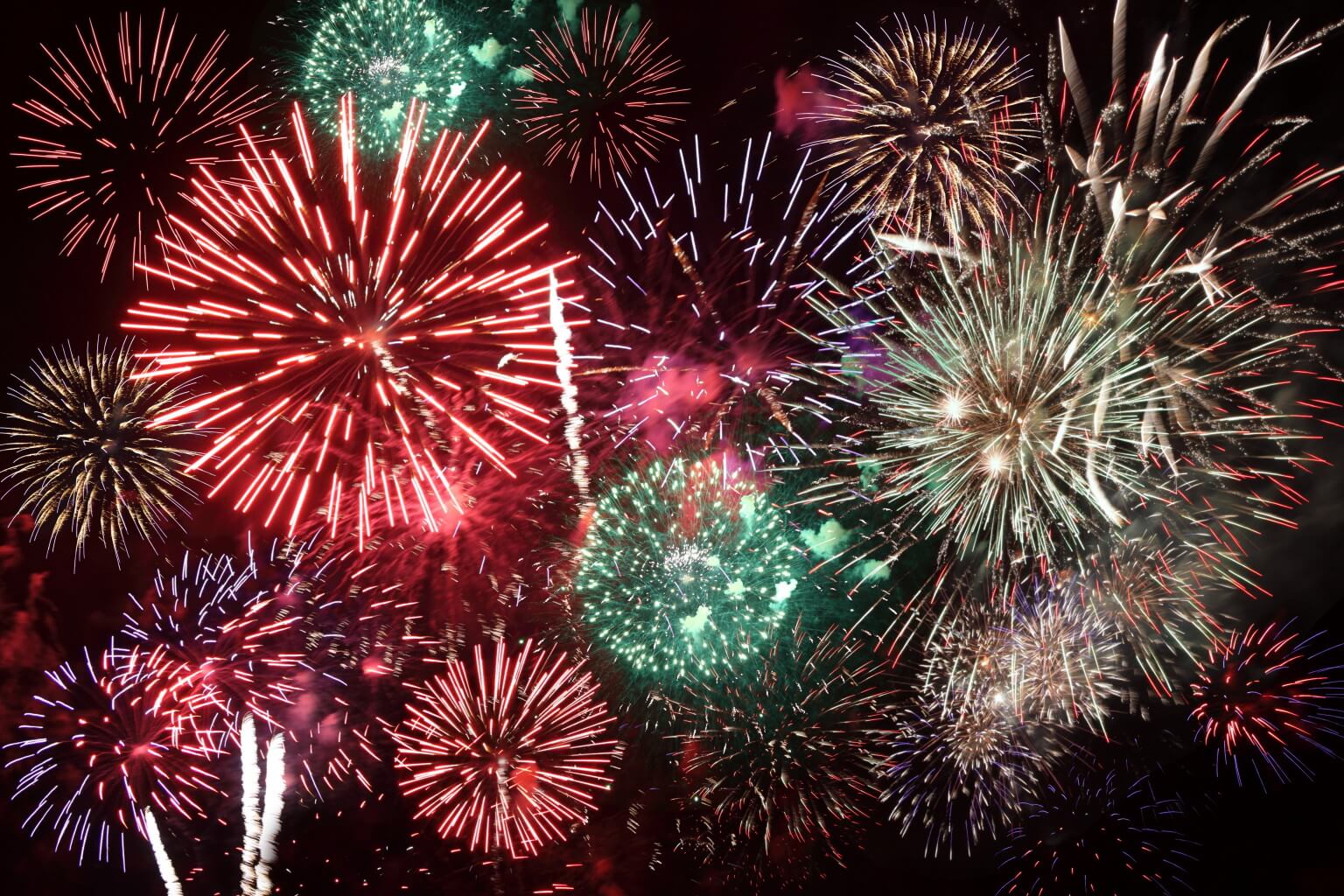 I have a tendency of setting high expectations. What I’ve found is I’m usually the one disappointed. This particularly pertains to holidays. Fourth of July being at the top of the list!

Last year, I had big ideas that we were going to find a good festival in town. Enjoy some music. Play in their Kids Zone. Eat a funnel cake. Round out the night with fireworks. It was going to be perfect!

We picked the festival we planned to attend. As the time got closer, the rain clouds came in…literally and figuratively! The kids started arguing. The rain started falling. We decided we’d wait a little while to see if it would let up. The kids kept arguing. It kept raining.

A decision was made to skip the festival. This was the start of my disappointment. The kids of course could not care less.

As firework time approached, the rain let up. Maybe a glimmer of hope! We hopped in the car and made the 20-minute drive to the next town over. The fireworks were being done out over the lake. We parked the car and scouted a spot by the edge of the lake.

After about 15-minutes of no fireworks, we decided to bail. The kids were asking to go home. I was miserable listening to them argue and complain. We climbed back in the car to drive home. Disappointment number 2, for me anyways. Wouldn’t you know the fireworks started as we were driving down the road for home.

This year was time for redemption, at least on the fireworks front. I was still recovering from my c-section so we skipped the festival idea. But I was bound and determined to see fireworks.

We thought we had a great idea to watch from a hill in town that would overlook a fireworks spot. We arrived about 15-minutes prior to the start. Found a parking lot we could pull into. Of course it started raining (thank you Florida weather). To top it off, we couldn’t see the fireworks display we were hoping to. Disappointment number 3, for me. While we could see lots of other fireworks going off in various spots, the kids could care less…again!

When will I learn? Stop setting expectations so high. Stop bending over backwards trying to create these amazing childhood memories of 4th of July when they obviously aren’t interested. Next year, we are just doing sparklers at home and calling it a night. Maybe?!

Am I the only one with holiday disappointments?