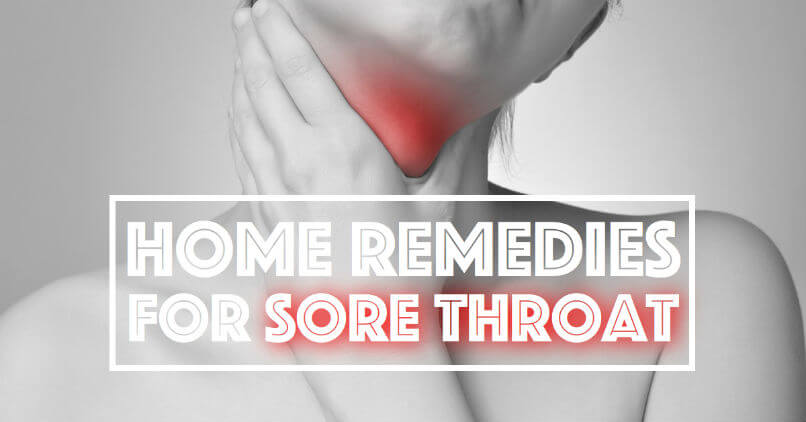 Like all kids returning to school, mine have brought home the germs. It never fails. Healthy pretty much the entire summer. First day back, sick! I swear it’s like the kids all greet each other with a big sloppy kiss and then lick every surface inside their classroom.

Melia (4) has had a sore throat the last week. Started out as a cold. As with everything, it is always worse on Friday night. Saturday morning I took her to the Minute Clinic at CVS (love that these exist!!). Negative strep test so we assume it’s viral. Literally 24 hours later, fever and throat so sore she can’t swallow and refuses to take medicine.

Let me just say last night was a pleasure (*sense my sarcasm*)! It was one of those fun nights they don’t tell you about before you have kids. If they did, you probably wouldn’t believe them anyways…so it doesn’t matter.

My poor baby was beyond miserable! So was I. There was nothing I could do for her. She just kept crying, even after passing out from exhaustion. Having both Tylenol and Ibuprofen in her system wasn’t touching the pain! It was torture to see her that way and feel so helpless.

So I did what any good mother would do (I use the term good lightly here). I took to Facebook!

There were lots of nurse friends and other mom’s that quickly offered their home remedies for sore throats. I just wish I had asked earlier, when Melia would have been more willing to try some of these. Regardless, I felt I would share the list. It will now be in my “bag of tricks” for the next time. I at least won’t feel so helpless.

As a mom, there is nothing worse than seeing your kid sick. A sore throat is so hard when they are little! I hope this list will help improve your “bag of tricks” as well.

Any good home remedies that were missed?