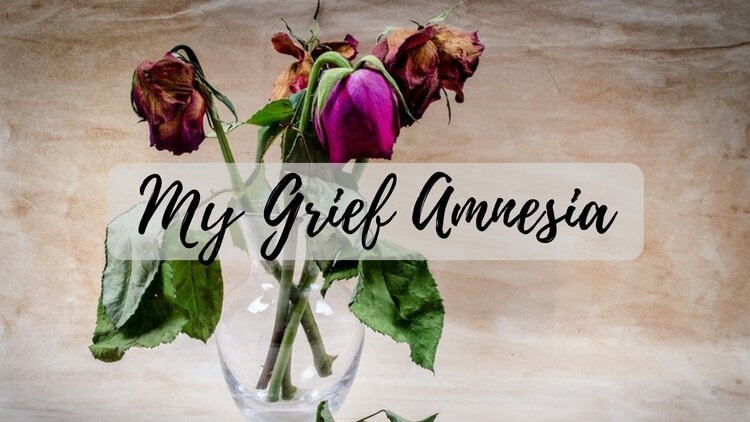 Grief amnesia. I’m not even sure if it’s a thing. However, it completely matches my reality. This has been a strange week. We are on the cusp of one year. The anticipation of dealing with those moments has me a bit overwhelmed. My mind is mixed between reliving every moment of last year combined with what feels like the first realization that he is gone.

Trying to wrap my brain around this journey, knowing an entire holiday was missed and he is gone, has not been an easy task.

For whatever reason, this week Facebook has decided to reveal countless messages that have been sitting hidden in my account. Messages that were sent last December and January…after. Some from acquaintances. Many from complete strangers that knew someone who knew me. All of them overflowing with heartfelt emotion.

I never responded to a single one! Didn’t even acknowledge their existence.

After, I remember my Mom asking me if I had received a card from someone she knew. I didn’t know. I didn’t remember. I still don’t. Some of the Facebook messages that were delivered had already been opened. I have no recollection of ever reading them. Now I feel compelled to respond to the unopened items, but I don’t because it would be weird almost a year later.

There are text messages that were sent by friends and family. Some of them even sent a follow message apologizing because they were afraid their first message had somehow upset me or offended me. That wasn’t the case at all. I just sincerely didn’t process a single one.

It wasn’t because I was ignoring them. That I don’t care. I hope it wasn’t viewed as rude. The real, honest reason was because those first couple of weeks were a total blur! My brain didn’t engage or process anything beyond my grief and survival. The outside world just didn’t exist. I call this grief amnesia.

I am sharing this now because I am anticipating more of these messages coming my way as Facebook memories so kindly kick me in the gut. No, I don’t plan to disengage to avoid it all. I find dealing with it, feeling it, is what I prefer to do. Even though this marks 1-year, much of it is like feeling it for the first time. My mind is now at a place where it can process, which causes it’s own level of anxiety.

So to those people that sent me messages a year ago, I sincerely appreciate them. To those supporting people that have lost a loved one, be patient and grant them room. Know that nothing they say or do is because of you. They are so consumed by their own world, by their own grief, to process anything happening around them. Much of what is going on around them is being forgotten.

I believe grief amnesia is part of the brain’s coping mechanism. When you experience something so traumatic as the loss of a loved one, you just aren’t in a place to feel everything. So your brain doesn’t allow you to remember or to process. 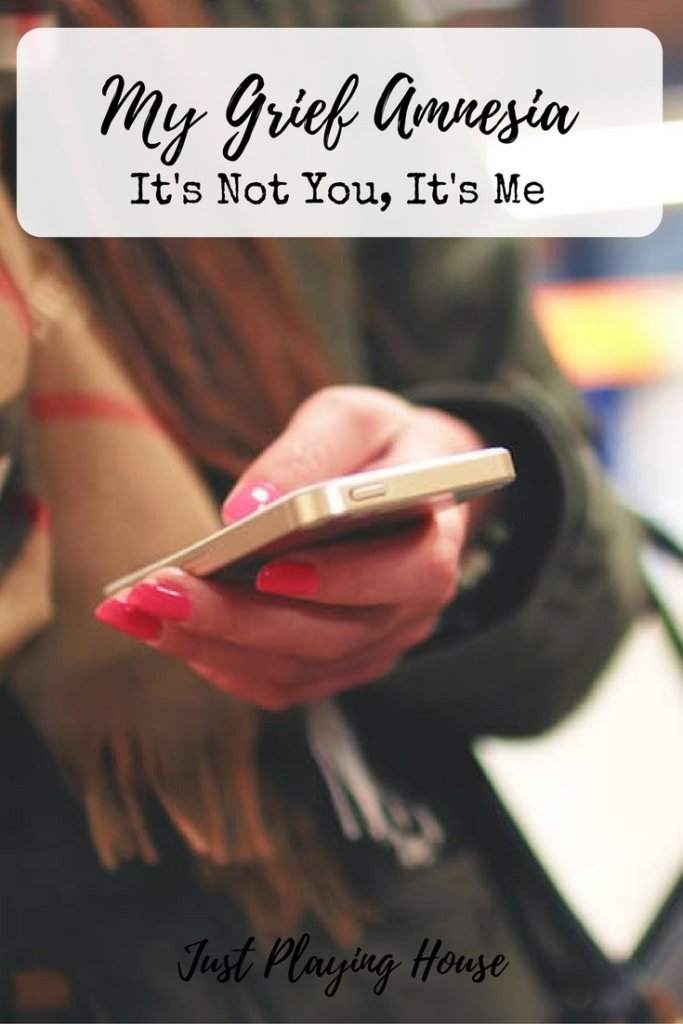 Regardless of this, send them messages. Send them texts. Leave a voicemail. Let them know you remember. Remind them you are there and sending love. Then let them be. Give them the space to respond if they want. Or don’t. No pressure on them. Try not to take any of it personally. It’s all in the process.

Grief never goes away. Even if they don’t appear to show it or years have passed without a single mention of it. It is still there yearning to be acknowledged. My challenge is don’t ignore it. Don’t let it make you feel uncomfortable. Just a simple acknowledgement will go so far. All that person wants to know is that you didn’t forget their loved one and you are thinking about them. While they may not respond, know you have touched their heart!