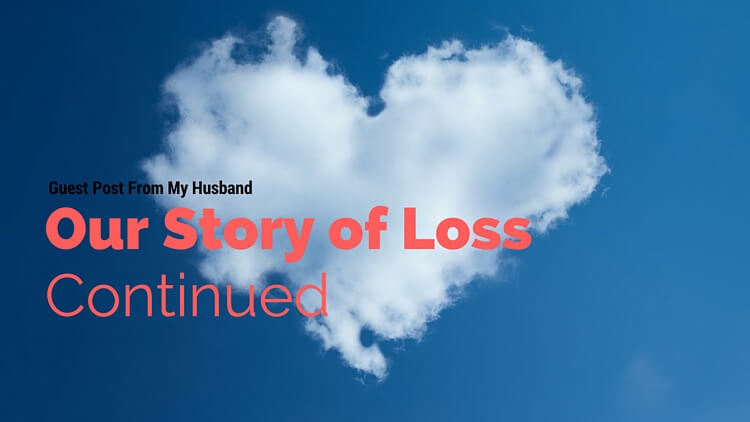 I’m featuring a guest post from my husband, David. As we continue to tell our story of loss, it only makes sense that the next part be told by him. Every parent knows the feeling of guilt. That feeling gets magnified when your child is hurt or dies. This is a glimpse into some of what we’ve been dealing with lately. It is the first time we are sharing this information with anyone.

Nasal Spray…Biggest Decision Of My Life

As I am writing this, it’s been 5 months, 23 days, 7 hours and 27 minutes since my son died. If you haven’t read that post, go ahead and click on that link before continuing, I’ll reference details I won’t go over here. Go ahead, I’ll wait…

Cameron was gone approximately 14 hours before they could officially call it. During that time the doctors and nurses continued to take samples and run tests to determine what caused the sudden death of this little boy who, 12 hours earlier, was right as rain. They never did.

What they did notice was something that may have shown an abnormality in his kidneys. It just happens that Sienna, our youngest, was born with only one kidney (I know we are falling apart). A potential kidney issue now meant we had to be clear-headed enough during this overwhelming, traumatic time to think about her future.

Though an autopsy wasn’t required, we decided to have one done for two reasons.

Fast Forward To May

The pathologist performing the autopsy had run every viral and bacterial test she could. Nothing.

She even called on the CDC to help out, looking for rare strains. Nothing.

Then she ran a heavy metals panel where they test for things like iron, lead, copper, and zinc. Four and half months later, hit.

His zinc protoporphyrin was high, but there was something strange. It typically only occurs when you are either deficient in iron or have high levels of lead, neither of which matched Cameron’s situation. This had the pathologist leaning toward a rare hereditary disorder called porphyria (there are several versions).

At this point, the samples they had for Cameron were too degraded for them to perform the genetic testing to confirm it. The only way to get closer to certainty was to have Emily and I tested.

We finally received the results. I have the gene mutation for Hereditary Coproporphyria. It’s only seen active in 1 in 500,000 cases (.0002% chance of having it). Most people never have symptoms. In all likelihood, it was passed to Cameron. It’s just too big of a coincidence for it to not be it.

What Does This Have to Do With Nasal Spray?

On Christmas Eve Cameron started crying, HARD, but brief about his ear. Every parent knows it… ear infection. Being Christmas Eve and not wanting to spend Christmas in the ER if it became worse, we decided we should take him to the urgent care before they closed. It was already 4pm and they closed at 5pm that day.

I volunteered and we were in and out in about 20 minutes. As expected, the doctor said he had an ear infection. He prescribed an antibiotic and suggested Afrin nasal spray for a decongestant (I know, I finally get to the nasal spray).

Evidently a huge factor in porphyria attacks are certain drugs. Well, turns out oxymetazoline (active ingredient in the nasal spray) is “suspected” to cause a porphyria attack. It was too big of a coincidence that he had an attack after he used it. To me, it was confirmed.

I had suspected from the beginning, while still alive, the nasal spray had something to do with him going to the hospital that night. It was the only thing that was different. I had guilt and regret before ever finding out I had the genetic disorder.

Why? Because I’ve never used nasal spray. I won’t touch it. Not me. Not going to happen, even if the doctor suggests it I would never buy it. So why in the hell did I buy it for him?!

It’s been 5 months, 24 days, 16 hours, and 21 minutes since I made the decision to buy my son nasal spray. The decision that changed our lives forever. 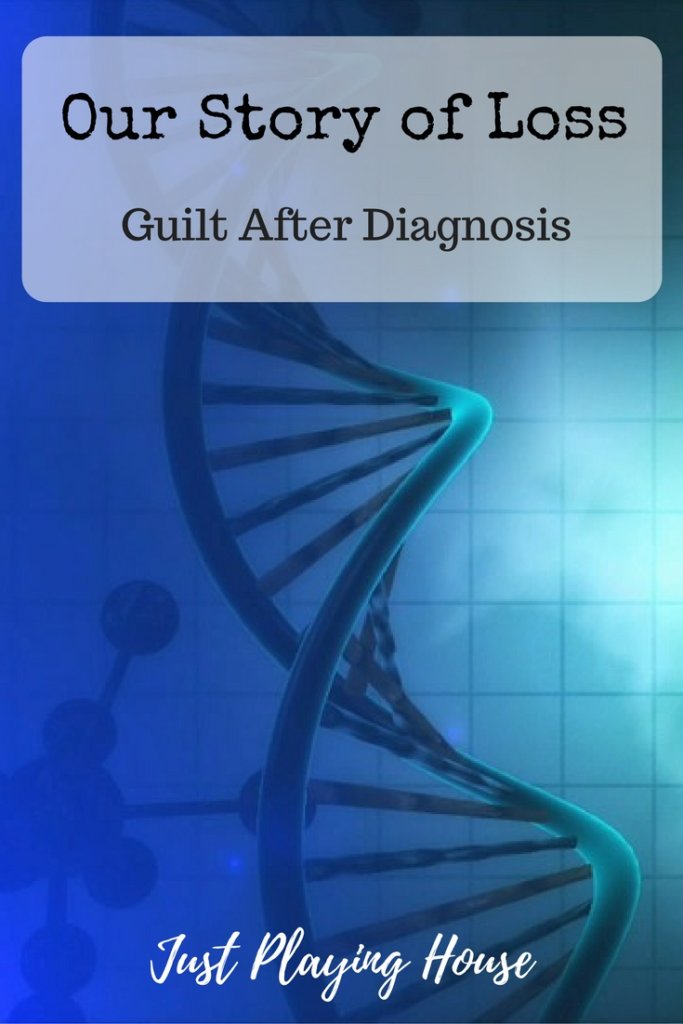