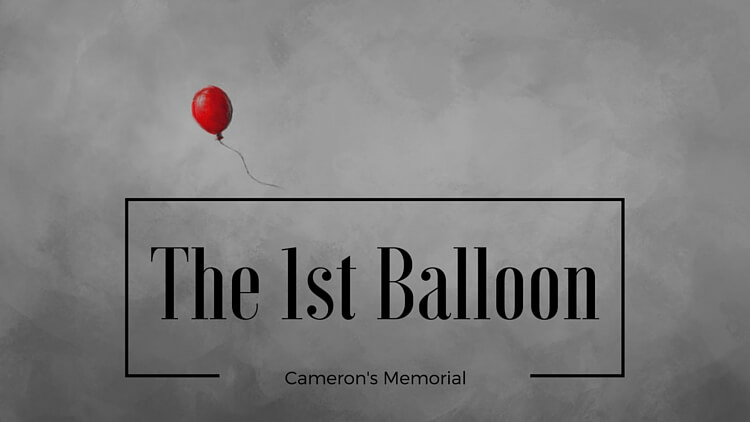 The first balloon has been found! On January 6th, exactly 1-week after the balloon launch, we got our first email.

If you’ve read the story of Cameron’s Memorial, you know we launched balloons with a message attached. We asked anyone that found a balloon to email us, letting us know where they found it. That Cameron had touched one more life. This was done out of pure curiosity. Would we ever hear from anyone?

We did! We were shocked.

George Epple was out for a walk when he came upon a red balloon in his garden. The balloon had traveled over 1300 miles to Bedford, MA. Just outside of Boston. 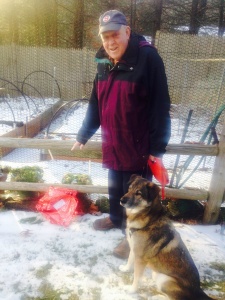 Mr. Epple’s local paper ran a story today. To be honest, the story was great until I realized the reporter referenced an inaccurate obituary listing his cause of death wrong (still upsets me that an obituary with wrong information is out there).

When the balloons launched, we didn’t expect them to make it past the undeveloped areas in the direction they headed. We never expected them to make it out of the state of Florida. So when we got the email that the first one showed in Boston?! We couldn’t believe it. 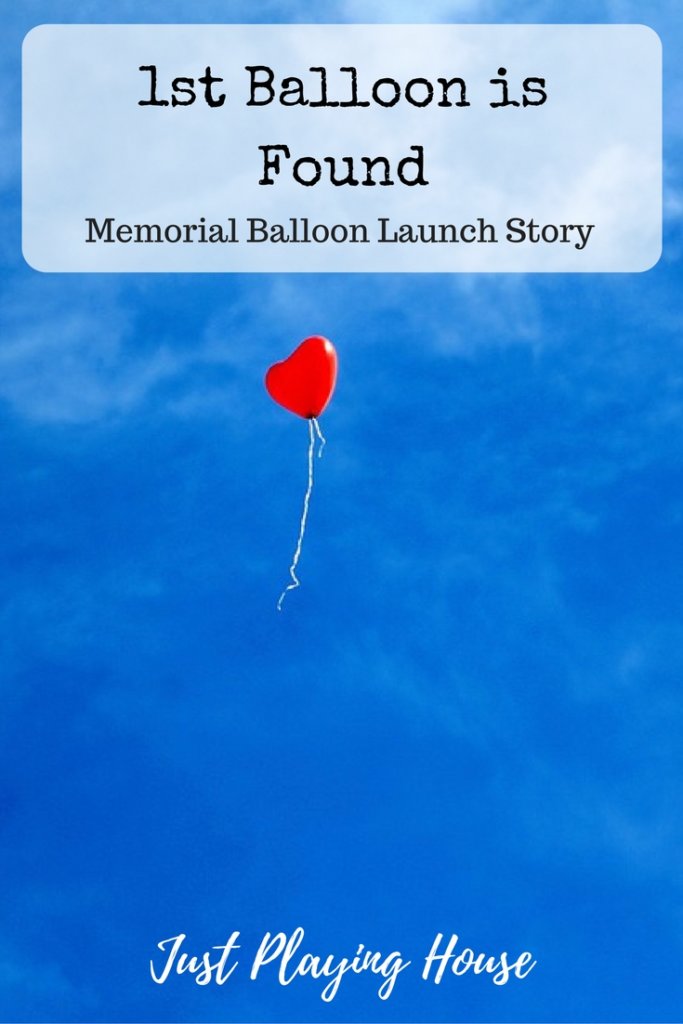 Later that evening, we realized the first interesting part of the story. You see, Cameron’s favorite video game was Fallout 4. It is set in the Boston area. There is even a location in the game called Bedford Station, named after the town and sharing the same approximate location. We know Cameron visited that location during his game play. Kind of cool, right?!

Well, the story gets more interesting.

Mr. Epple shared with us a story from his past. When he was a child, he wrote a note and put it into a bottle. He tossed it into the ocean off the shores of New England. Years later, his bottle was recovered on a beach in Florida. The person that found it tracked him down via mail (before the days of email) to return it.

Now here we are, launching balloons from Florida that end up in Mr. Epple’s yard. Crazy, right?!

He is mailing the balloon back to us. So far, this is still the only one that has been recovered. We have decided our tradition will continue each year on his birthday to launch some balloons (including the same note). It should be interesting to see if others are found. I’m sure Cameron is enjoying it.