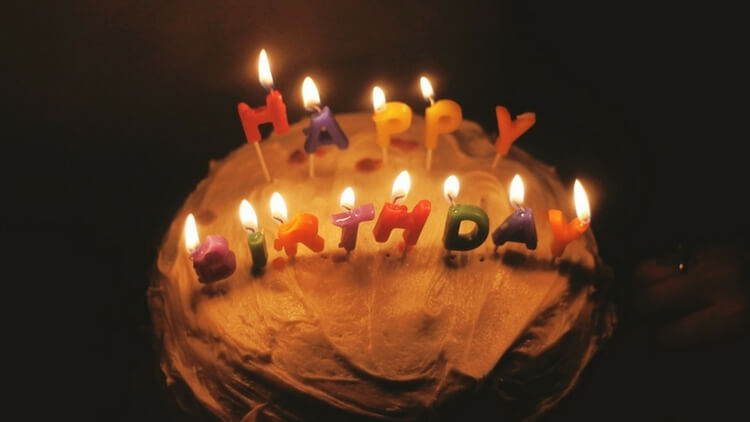 My heart has been heavy these last couple of weeks. September means a new milestone. A big one. Cameron’s birthday. He would have been 8 this year. I’m calling it 8/1 to note his first on the other side. How I wish more than anything that I had an almost 8 year old here!

We would have been picking out a theme for the big day and then counting down (we counted down for everything). Last year Batman came out of nowhere! So set on the decision, it left me scratching my head. I mean sure, we liked Batman, but did we love Batman? Enough to center everything around him? Apparently. Personally, I was thinking Captain Toad or Mario (again) as he was saving every penny for his WiiU. I didn’t attempt to sway him though. So we went with it.

We held true to our ritual of birthday cake for breakfast. Since he was sick, he blew out the candles in a piece of bread beside the cake. Not sure it really mattered. We laughed because Sienna cried when we sang happy birthday. She apparently doesn’t enjoy our singing! The trick candles didn’t get the same laughs they used to. I guess he was just growing up.

It was our last round of birthday’s at Magic Kingdom before annual passes were a thing of the past. How ironic that his birthday party was our last trip to Disney before they expired. He and I have so many memories there! When we woke up that morning I wasn’t sure if we’d be able to go. His cold had him feeling pretty bad. My fingers were crossed that he felt well enough to attempt the park. We started on a high note, but as the day progressed he felt worse and slowly so did I (thanks for your cold by the way). Even Melia had met her match and started throwing tantrums. We didn’t make it to fireworks that night. 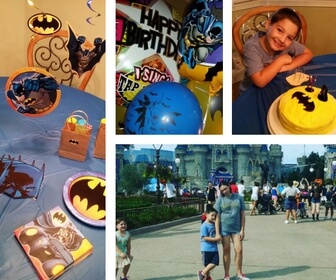 The rest of the night we allowed you to indulge in your video games. You bounced around the living room fighting bad guys. Not my idea of relaxing when you’re sick, but that was how you tried to sell it. That you needed to relax because you were sick and video games would let you do that. Always a negotiator.

It wasn’t the best birthday you had by far, but it was good. You loved it.

As I think about our first birthday without you, I wonder what you would have wanted this year. What we would have done. This year will set the stage for future birthdays. You told me you didn’t care what we did this year as long as everyone was having fun. Always more concerned about everyone else. So that’s what we will try to do.

For your birthday, we will wear the color green. It was your favorite. I’m pretty sure you said that to copy Dad because you also claimed red, which is my favorite.

We will definitely have birthday cake for breakfast.

Our plan is to play video games. Possibly the games you wanted for Christmas, but never got to open. They are still wrapped. It makes sense though that we open them and play in your honor. If nothing else, you will get a kick out of it.

Then watch for our balloons as we send some more your way. I know you enjoyed that the last time. Who knows, maybe one will be found again again.

It won’t be the same without you, but we know you will be with us.

If anyone else would like to join us in wearing green (or any of the other rituals), please do so. His birthday is September 30th. 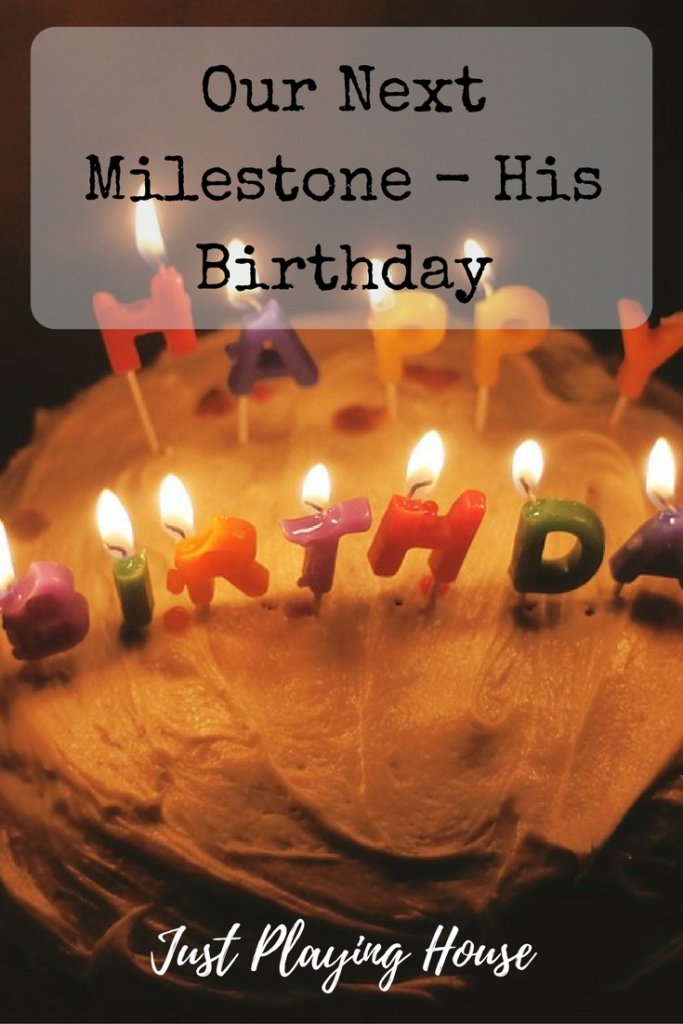 14 Comments on “Planning Our Next Milestone – Cameron’s Birthday”