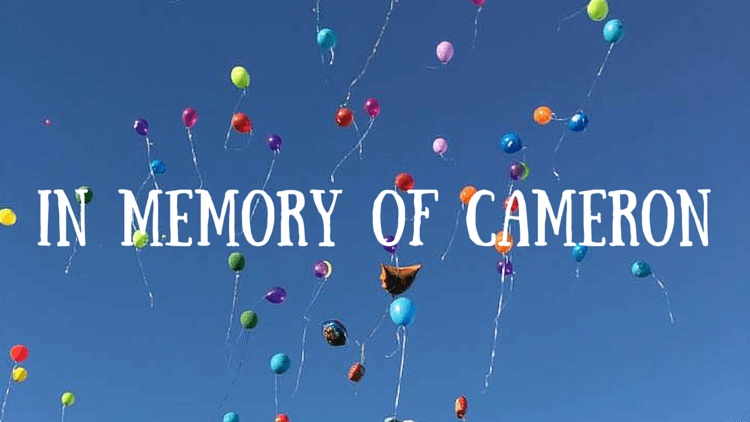 No one can begin to imagine the loss of a child. Until you are standing right in the middle of it, experiencing it, trying to wrap your brain around what the doctors have just said. Searching for any amount of hope you can cling to. Only then do you begin to understand what it means and how it impacts your daily life.

On Christmas, we found ourselves in that exact moment. I know I said he passed on the 26th, just after midnight. Technically he did. However, I was told 14-hours prior to that what his prognosis was. His brain was not functioning. We knew he was essentially gone, and in a matter of hours we were going home without him. So in reality, we lost Cameron on Christmas. My birthday. His favorite holiday.

I remember us talking about what would come next. We had no idea where to begin. We knew we would want some sort of memorial. Our immediate family were all on planes. We knew we wanted to do something while everyone was here. An attempt at closure.

It wasn’t until a couple of days after that we really began to create a plan. It came together from ideas family members threw out. We knew we didn’t want a formal funeral. We didn’t want a church. Something at home felt more personal. We wanted something to celebrate his life. Include all of his favorite things.

The turnout was amazing! We had family from all over the country surprise us by flying and driving in. Current and former teachers, classmates, friends. Former co-workers. People we never expected to show up, did. I think at one point someone counted around 85 people! Beyond what we ever expected.

Melia (4) referred to it as Cameron’s birthday party. We had a super hero bounce house, a photo booth (my girls photos included), all his favorite music and snacks. We were wearing super hero t-shirts. I had to keep reminding her there weren’t going to be presents. 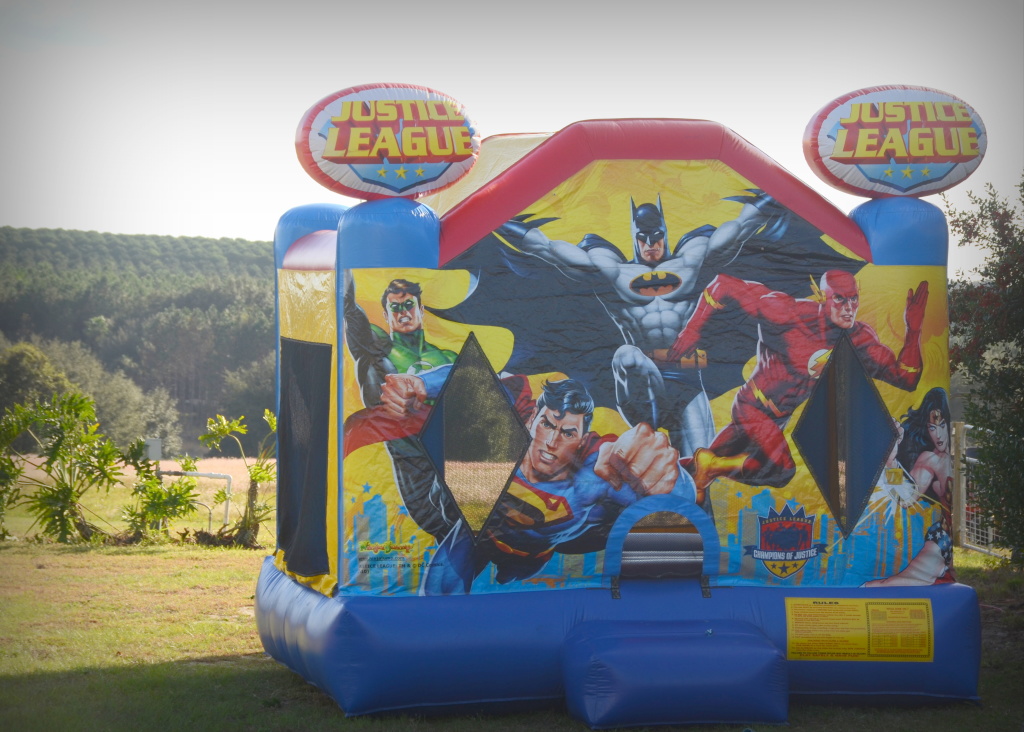 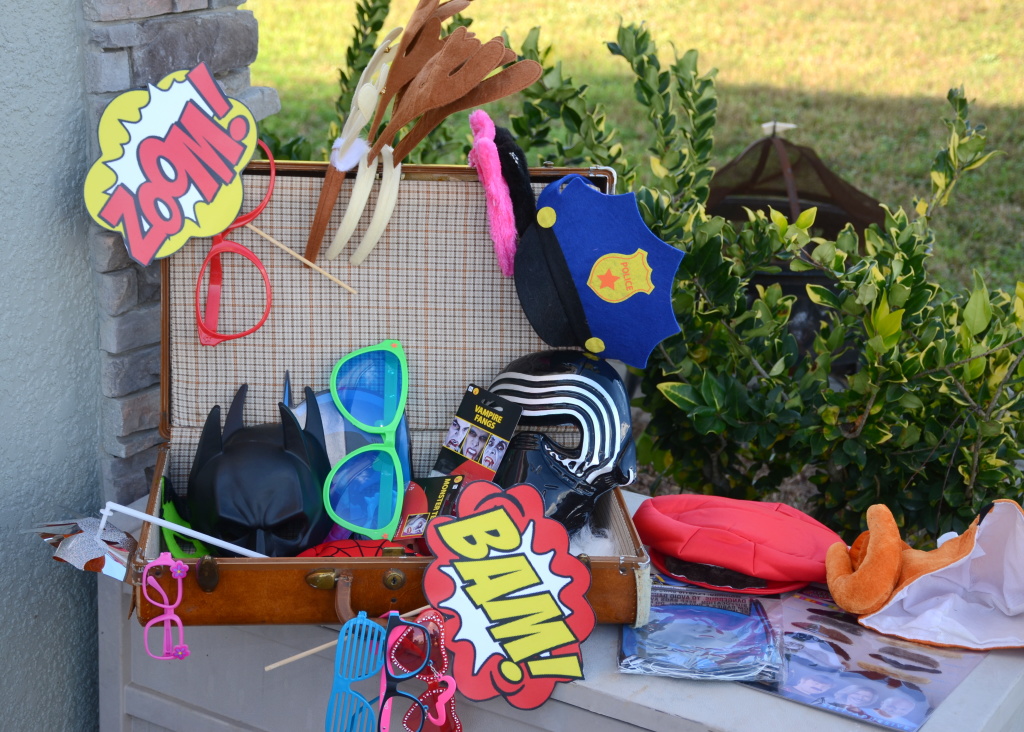 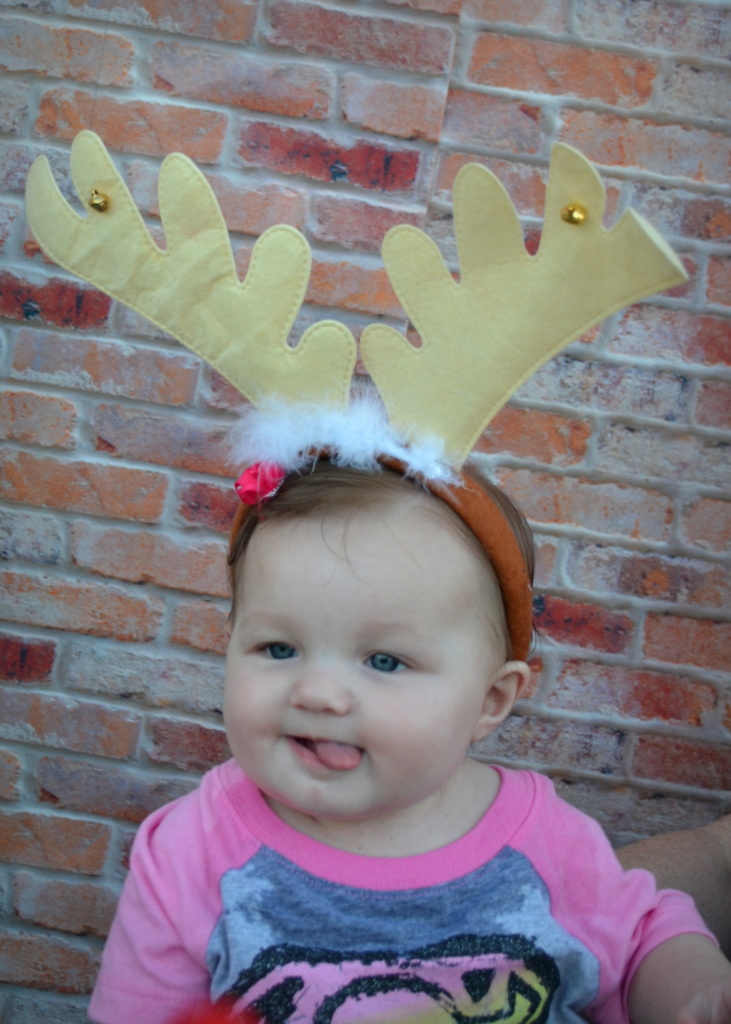 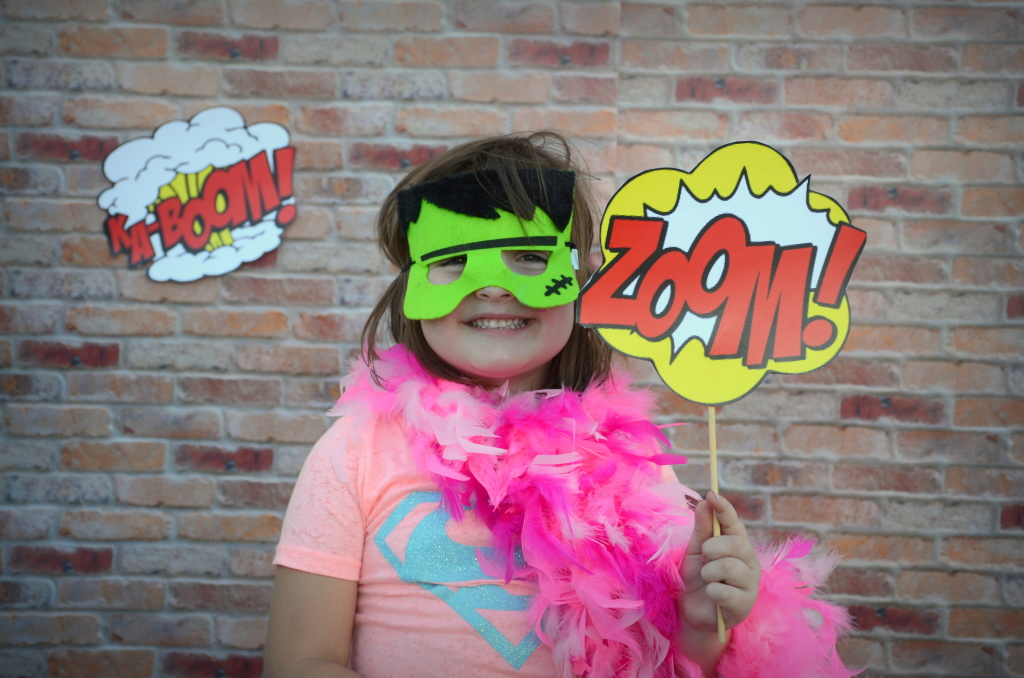 David and I had put together a slide show of all of his photos. We created a short video. Moments we had captured through the years that really spoke to Cameron’s character and personality. A way to share him with everyone there.

My former boss and mentor did an unbelievable job tying everything together and providing a blessing. He spoke about our superhero theme. How Cameron was a lot like a superhero. He had a super love that he demonstrated with his sisters. Leading them, telling them they were beautiful and how proud he was of them. Teaching integrity and honesty. Putting others needs above his own. Even reassuring me he was OK in his last awake moments.

We ended the memorial with a balloon launch. Included were some of his favorite characters (Mario, Starwars, Batman, Spiderman) as mylar balloons. Everyone else had colored latex balloons. Attached to the balloons was a message. That message read, “If you found this balloon, it was released in memory of Cameron Xavier, age 7. Please respond to the email listed to let us know he has touched someone else’s life.”

The balloon launch was awesome. There was just enough wind to take them high into the sky. For a long time they just kept going. We had other family members that couldn’t be with us watching via a live stream and launched their own balloons too! They went up in several places around Pennsylvania, California, North Carolina, Las Vegas (our former home). So many photos flooded our Facebook stream. Some even reported seeing an angel and a cross in the sky above our house. 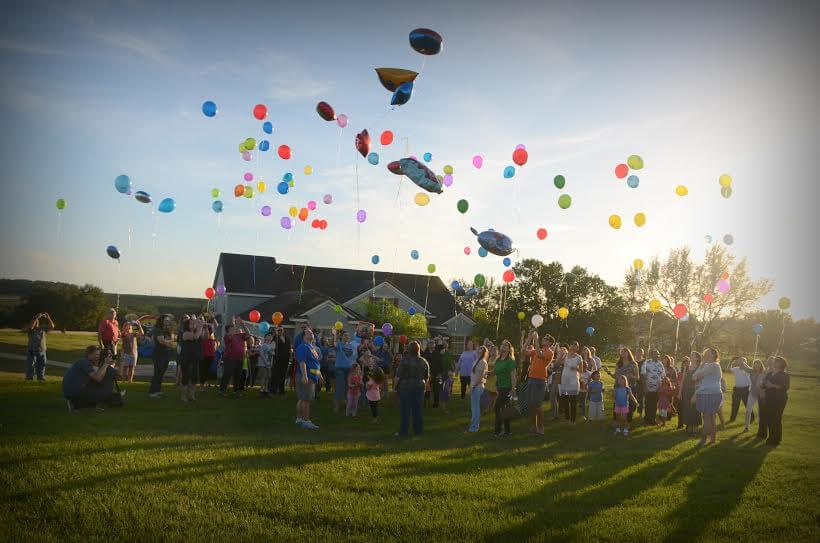 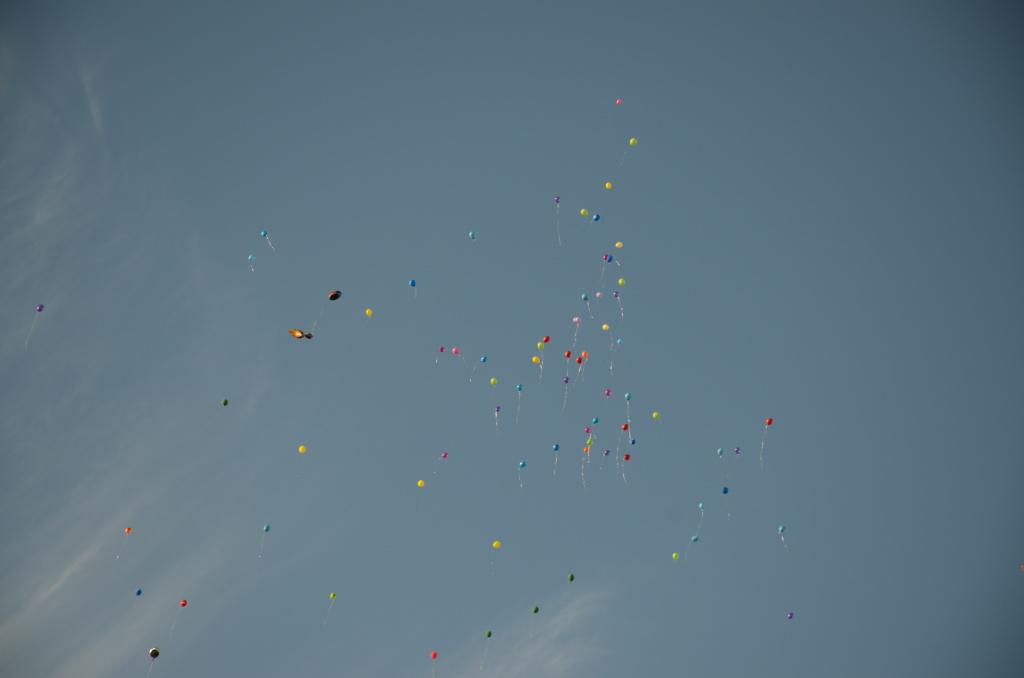 It was the perfect way to remember him! So perfect that we have decided each year on his birthday, we will celebrate with our own little balloon launch. Keep the tradition going.

We love and miss you buddy!! 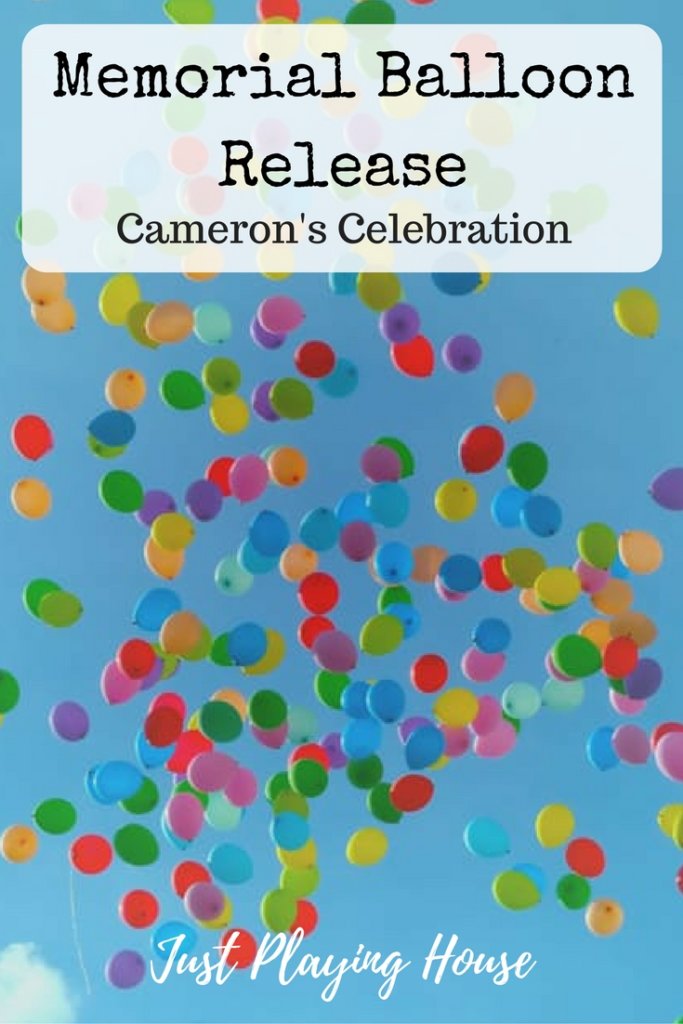