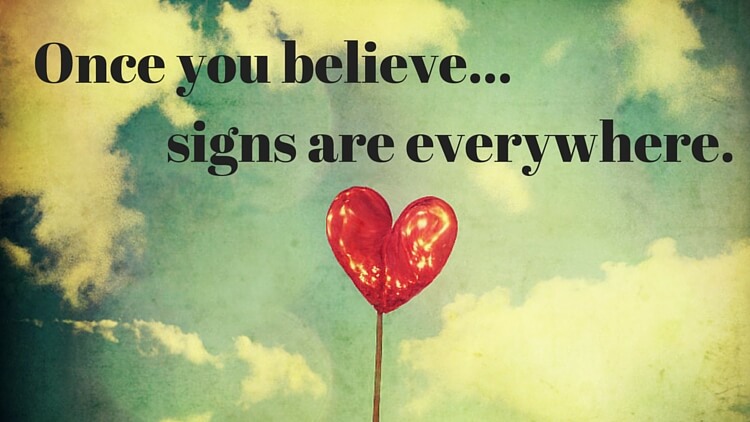 Ever since Cameron died, my belief in communication after death has been confirmed. This is the story of how it all started. It is every parent’s worst nightmare to lose a child. I remember being angry at myself for even letting the thought cross my mind. It was unimaginable. Luckily this didn’t happen to people like us so I had nothing to worry about…until I did. By the time I let myself believe it was a possible outcome that night, it already was the outcome. He was too far gone. No longer did I have to imagine what it would be like. I was standing in it. Sinking in it. Drowning in the idea that it was over. Forever.

Forever is not a concept easily understood. It wasn’t until a few days after Cameron died that I started to feel forever. It’s the most lonely place that exists. How is it possible to be standing in a room full of people and feel so desperately alone? I’ve been there. When you feel that type of loss, crying takes on new meaning. Gasping for air, clutching your chest, tears streaming uncontrollably.

This type of loss tests your beliefs. It takes you to dark places. It makes you hope for your own death. Maybe not right this moment or take your own life kind of death, but you feel thankful for your own mortality. It was the first time I have ever wanted to die young…hoping that longevity gene skipped me. 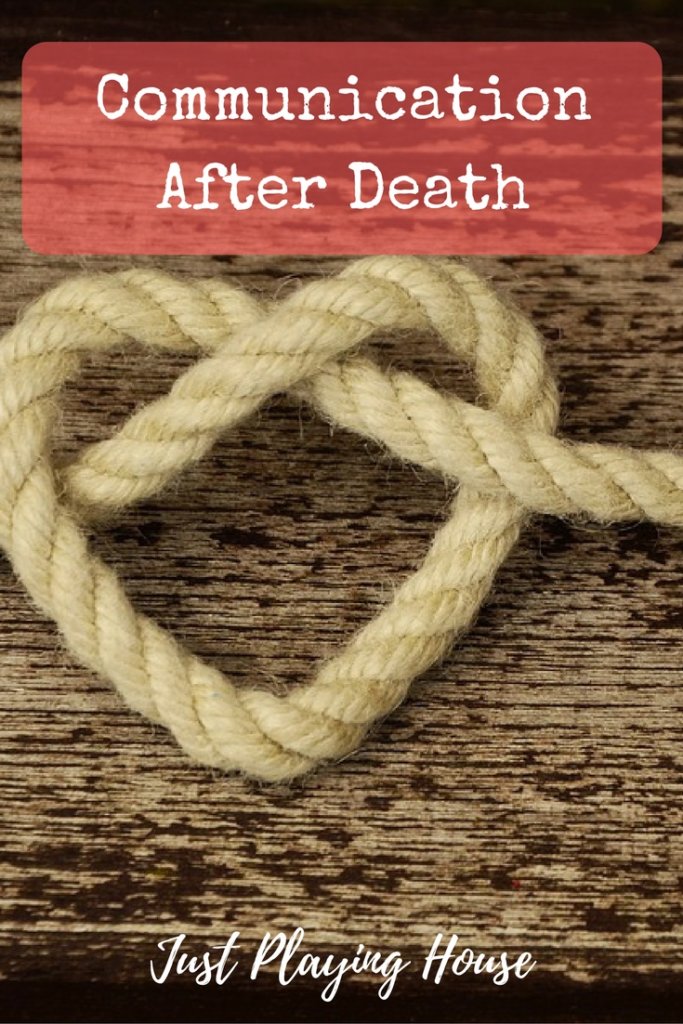 For a while I have debated sharing this post. First of all, it is a very personal topic. One that, up until this point, I have only shared with a handful of people. Second, it borders on the highly controversial topic of religion. While I was raised in the church, that is not my belief system. I mention it because for most this goes hand-in-hand. However, for me this has nothing to do with religion. This simply validates my own personal beliefs regarding life after death. I’m sharing it to give other people hope. This is one of the ways I know Cameron is still here.

The first 2-months after Cameron’s death I had a series of realizations. These came to me slowly so it took some time to put it together. Let me put them in order for you.

Do you see the theme? I hadn’t told anyone. I kept wondering if maybe this would be a way Cameron would communicate with me. It wasn’t until the following week when my Mom was here to visit that it became clear. We went into this little diner for lunch. The woman at the front seated us at a table in the corner. As we sat down, the table number literally fell out of the holder and flopped onto the table. Table 12. Without realizing it I said, “Oh my god, it’s 12”.

I’m pretty sure my Mom thought I was going crazy. She wondered why I had that reaction so I walked her through all the 12’s. I told her that I feel like this is a number Cameron will use to communicate with me. 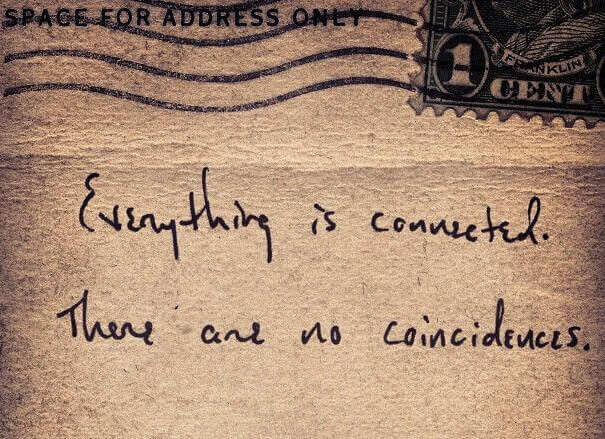 A couple of weeks went by. No new 12’s. Though I was watching. Then it happened.

Melia and I planned to go to a local festival/carnival. We had never been to this one before. Doing fun things like this is really tough. There is a constant reminder of the things we did when he was still here. A sadness of making memories without him. I know how important it is to try and keep some of this stuff going for Melia. So I had decided that I would take her. Just the two of us. An attempt at normal (at least externally).

We had to park in lots that were pretty far from the actual festival. They were bussing people in. So we climbed on board the school bus. Melia led the way. It was her first time riding a bus (something Cameron always wanted to do). She picked out a seat and we sat down. As the bus started driving, I overheard a mother and son nearby. He was telling her to “look back there” while he was pointing out the seat he sits in for school. They noted the seat number. It made me look up to see where we were. Imagine my surprise to see we were sitting in seat 12. It made me smile.

A couple of weeks ago, I took Melia to see the movie Zootopia. We hadn’t been to see a movie in a long time. Cameron had been begging to go see a movie his last month here. With the holidays, we just didn’t get a chance to fit it in. Melia had recently asked. Again, it was an attempt at something normal (externally).

The last commercial they showed, just before the movie started, I saw it! There was a little boy with his back to the camera. It centered in on him. He was wearing a baseball jersey with the number 12 on the back. Crazy! 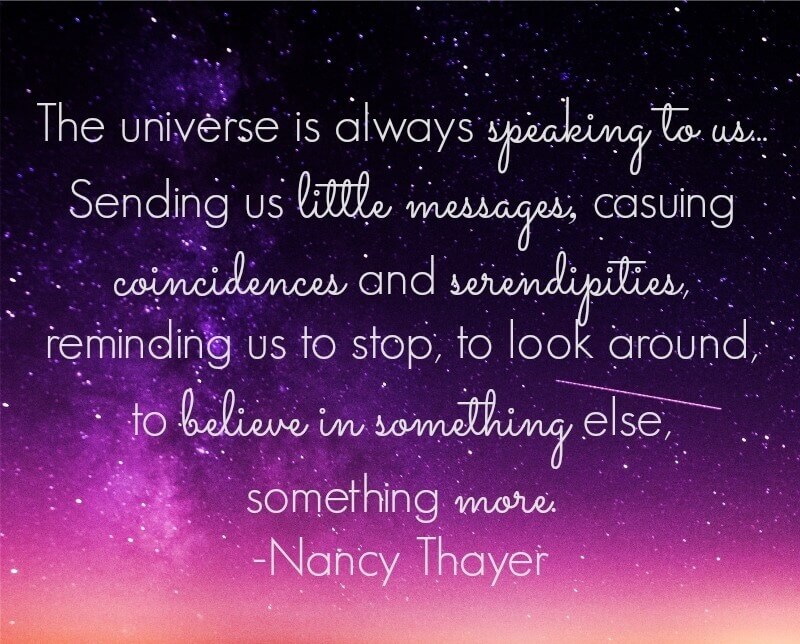 The number 12 has become a way for Cameron to communicate. It is his way of saying he is there. He knows what we are doing, and it makes him happy to see us having fun. It’s like his way of sending us a hug and a smile. It doesn’t make it easier. In no way does it compare to the real thing, but it’s the best we can get so I will take it.

I have always believed in communication after death. There are signs all around us. It wasn’t until Cameron died that I felt I had a reason to tune in and listen. To me, it’s proof that he is still there. There is life after death. I very much look forward to our reunion.

Do you believe in signs?

20 Comments on “Communication After Death – My Signs from Cameron”