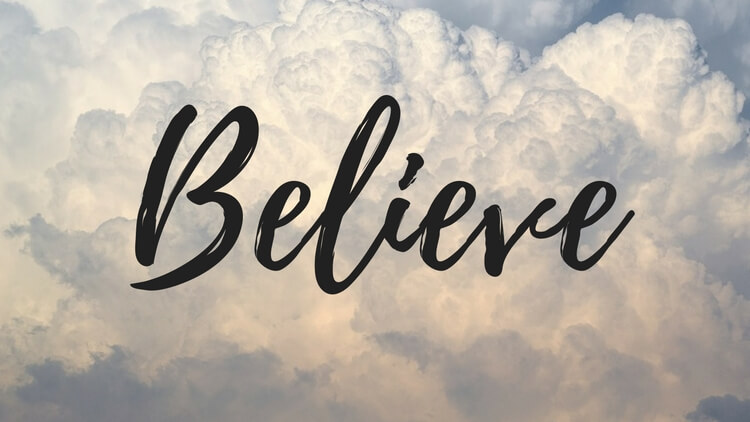 I have always believed in mediums. People with the ability to talk to the dead. Call me crazy if you like. Before Cameron died last December, I never had a reason to test those beliefs. It’s all I’ve done these last 9 months…test. There is not a person in this world that can shake my belief now!

Let me start by saying, I am not a grieving mother grasping at straws. The word “sucker” is not stamped across my forehead. We did our research and read reviews to select someone we could trust. We have been overly cautious to rule out any sort of pre-knowledge (mostly for my husband’s sake – he leans more toward the non-believer side). Creating a fake email address not tied to us to communicate and book the appointment. Providing only our first name. Paying cash at the actual appointment. There have been 3 different readings with 3 different mediums, each one just as amazing as the last.

Before our first reading, I was so nervous! Would he come through? What would happen? While I’ve always believed, there was a part of me that questioned if I had believed in the wrong thing. What then?

Just 10 minutes into our first reading, I had zero doubts! As things were shared, it was all done in his words and personality. I can’t even tell you how that is possible. Yet, exact phrases came through. Things he had said. Talking about things just as he would have. Incredible!

The first thing Cameron told us was he found our dog Max. They were together. When Cameron was young and we talked about death, he always told me that would be the first thing he would do…find Max. As he described how he died, the accuracy blew me away! She talked about it feeling like it was toxic, an allergy and a poisoning all at the same time. It was! Then immediately mentioned the impact to his liver (it had shut down by the end of the night). The level of confusion from everyone and that it just came on and happened so quickly.

Some of the details I had never shared publicly, even in my original blog post. There was no way anyone could have known them unless they were standing in the room with us. He went so far as to tell her he hated what we did to his hair! The hospital shaved it off to give it to us along with his hand prints. I immediately apologized to him (and laughed). He always took his haircuts very seriously! It was no surprise he would hate what they did.

He started telling her about all of the signs he was leaving. It blew my mind! There was zero prompting from us. No questions asked. No leading of “did he”. She just started telling us. She asked about an experience with a bedside lamp. Melia had seen his lamp go on/off/on/off shortly after he died. She asked about electronics disturbances. His train whistle went off in the car. She asked me if I had been seeing a pattern of numbers over and over. I had. The number 12. 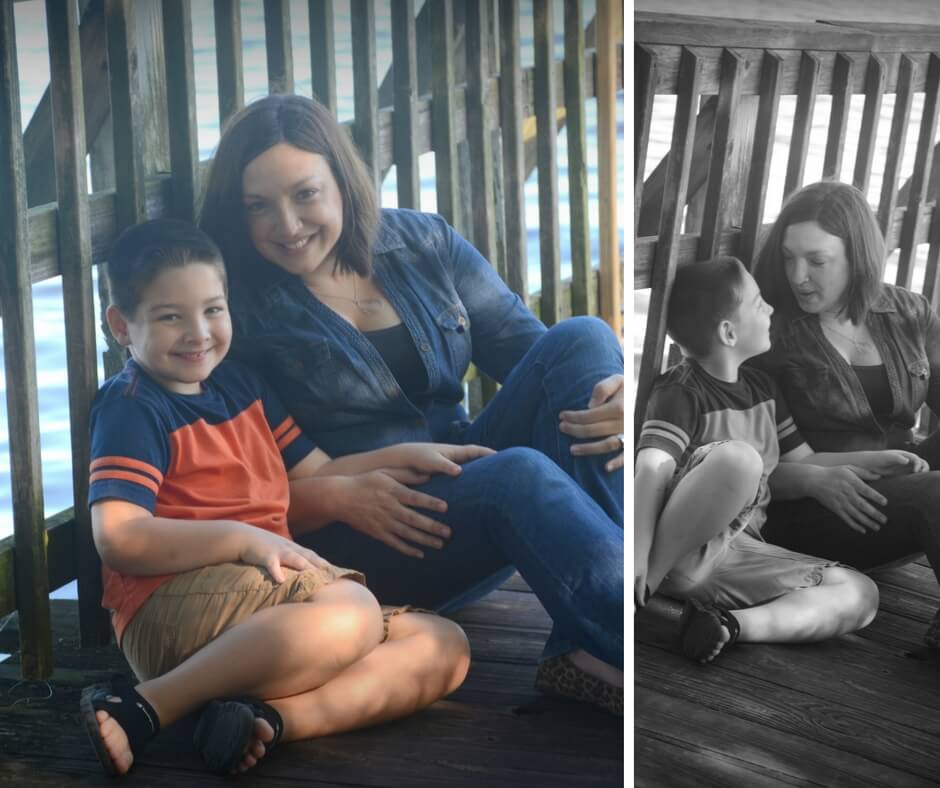 He knew I had been standing in his closet looking at his shoes. He told her about my drive to the airport on my way to Las Vegas when the AC went out on the car. That it was so hot and I was driving with no AC that day. He commented on the notes we attached to the balloons that we released just for him at his memorial. He also knew about the necklace I was getting with his handwriting on it.

The moment that started to really turn my husband? I was asked who drove a BMW. I said I didn’t know anyone that drove a BMW. They were absolutely certain it was a BMW, light blue, and they kept saying they wanted to assign it to my Dad. My response was the same. I knew my Dad to drive a Cadillac, but that was the closest thing to a BMW. The next day, my Dad called to ask if he could pick Melia up in his BMW. When I asked the color? Light blue. How could the medium know that if I didn’t even know my Dad owned a BMW? 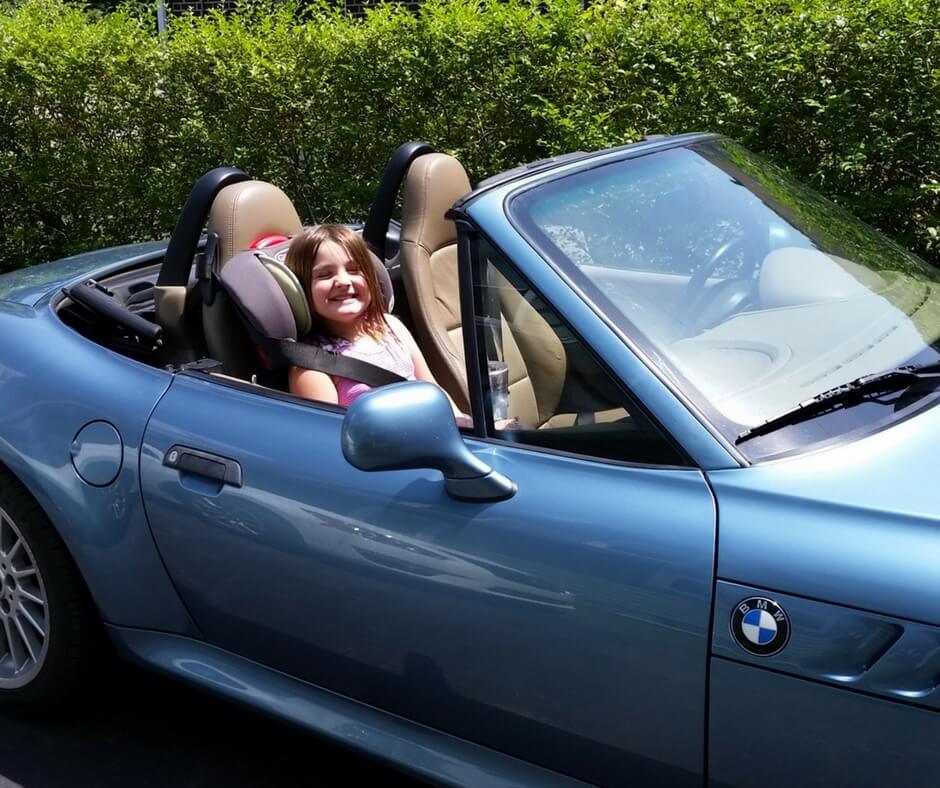 Then there were the personal messages he shared. Things that have helped to guide the spiritual journey I’ve been on since the day he left. Most importantly that he is at peace. He is happy where he is! He feels so lucky to have had the life he did. He just wants everyone to know how much he loves them. They love that they are remembered!

Cameron reinforced the message that he is still here. He referenced things in his life that he didn’t know as a 7-year old. For instance, he told me how much he loves his birth story. That it makes him laugh at how sudden it all was. That it was supposed to happen almost 2-weeks later than it did. Plus, he peed directly into the air over the doctor and she screamed.

These medium readings have been the single most healing things I have done. I highly recommend them to others in my shoes. Literally I could talk about my experiences for days (this post barely scratches the surface). There is this closeness I feel to Cameron. A renewed sense of bonding and communication. Proof that he hasn’t left. He has simply transitioned to the other side.

Have you had any experiences with mediums?